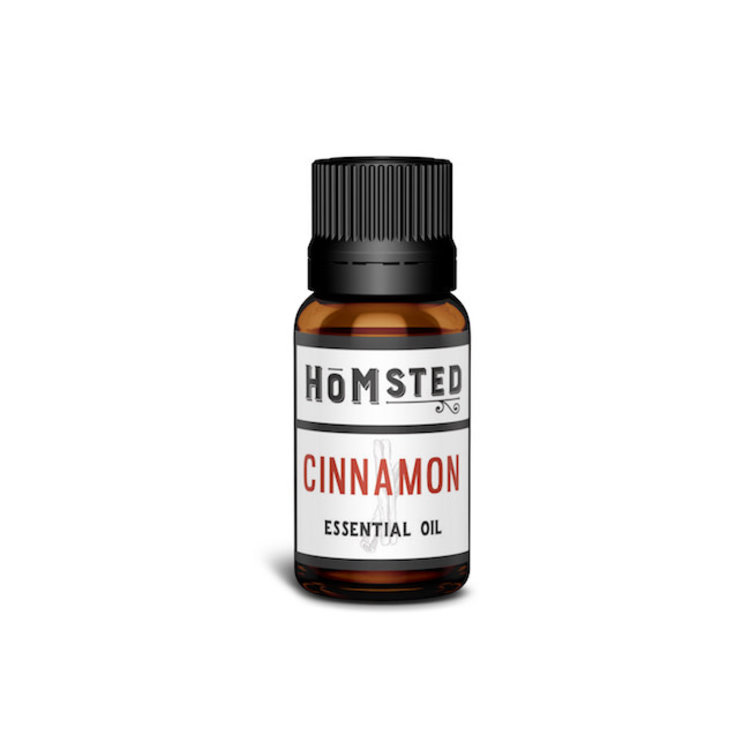 0 stars based on 0 reviews

Back to home
Srene House 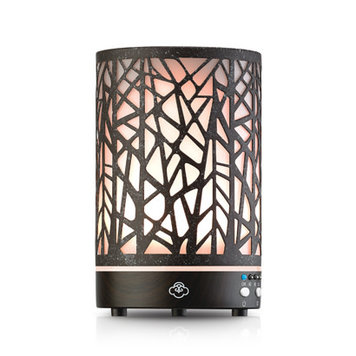 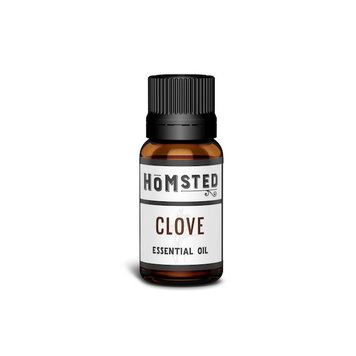 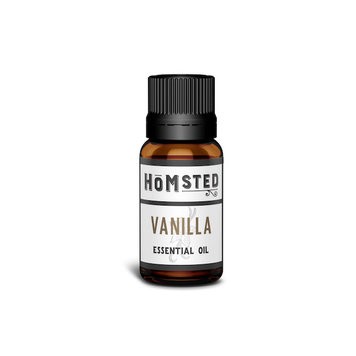